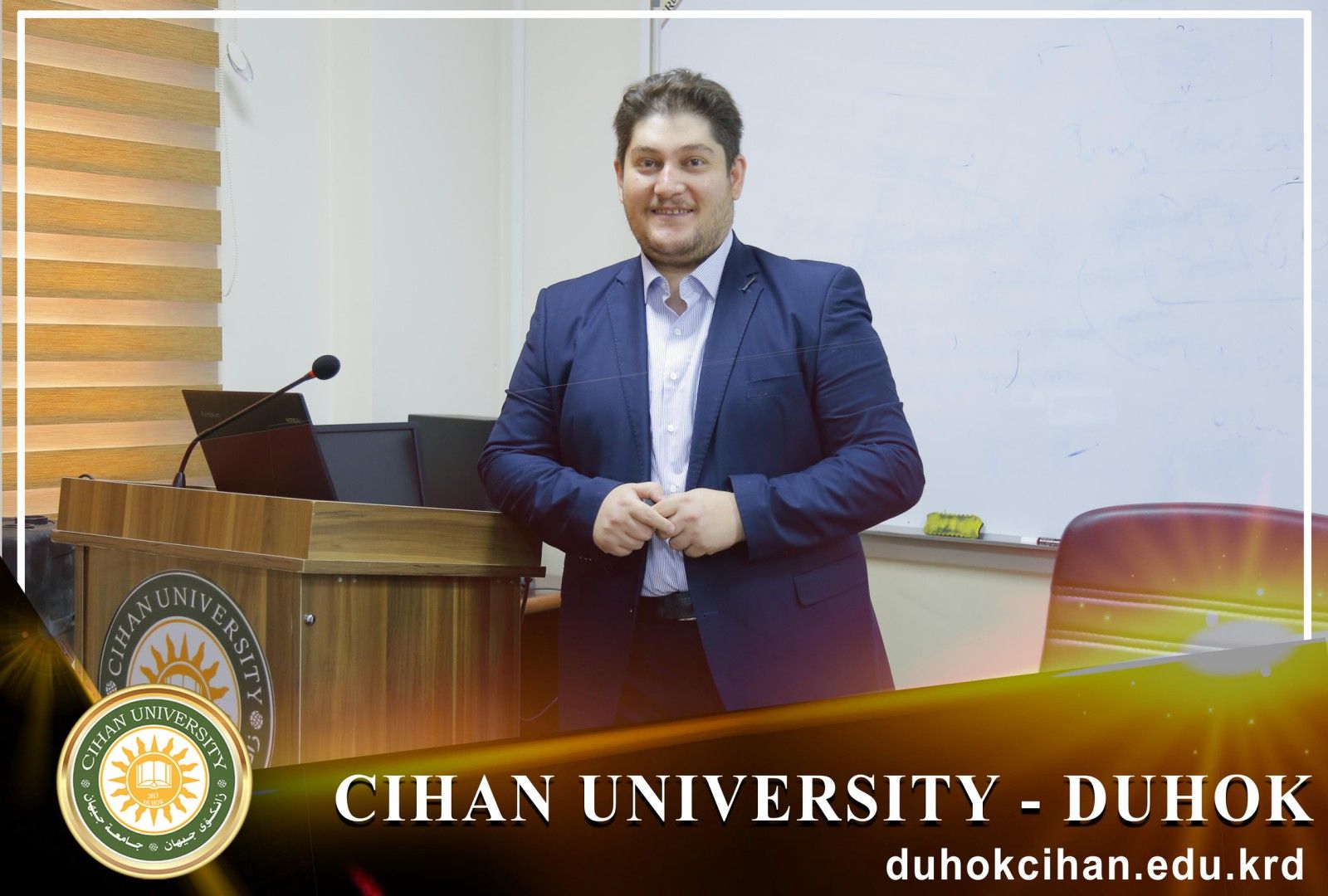 The extent of the interest of Cihan University -Duhok in the Scientific Level of the Professors:
In order to develop the scientific and academic level of the teaching staff and lecturers, a seminar was presented by (Mr.Bilal Hikmat Rasheed) entitled (Holography Application Technology) and in the presence of the Assistant Professor (Dr. Zeravan Abdelmohsen Asaad), President of Cihan University - Duhok, and Assistant Professor (Dr.Bayar Mohammed Rasheed ),Assistant of the President of the University for Scientific Affairs , in the presence of a number of department heads and teaching staff. The seminar included A hologram is a recording of an interference pattern that can reproduce a 3D light field using diffraction. The reproduced light field can generate an image that still has the depth, parallax, and other properties of the original scene. A hologram is a photographic recording of a light field, rather than an image formed by a lens. The holographic medium, for example, the object produced by a holographic process (which may be referred to as a hologram) is usually unintelligible when viewed under diffuse ambient light. It is an encoding of the light field as an interference pattern of variations in the opacity, density, or surface profile of the photographic medium. When suitably lit, the interference pattern diffracts the light into an accurate reproduction of the original light field, and the objects that were in it exhibit visual depth cues such as parallax and perspective that change realistically with the different angles of viewing. That is, the view of the image from different angles represents the subject viewed from similar angles. In this sense, holograms do not have just the illusion of depth but are truly three-dimensional images. 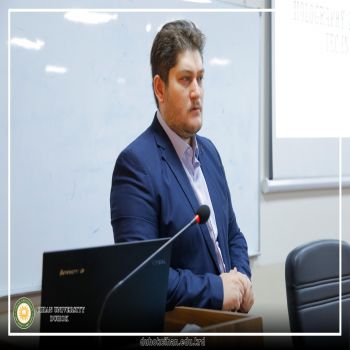 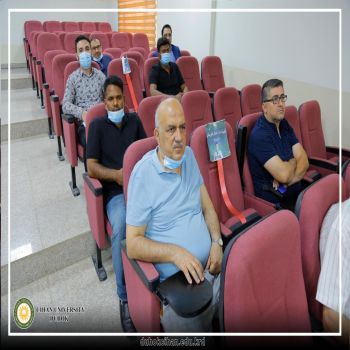 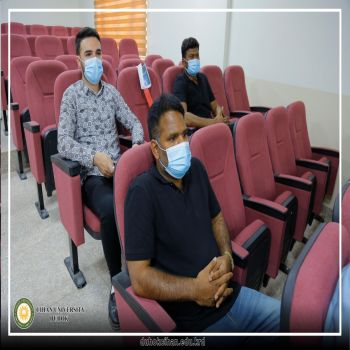 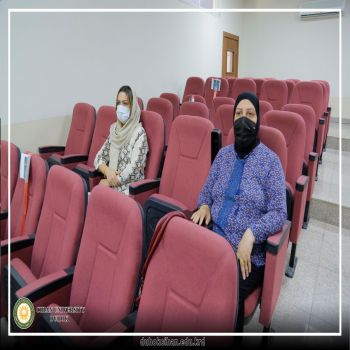 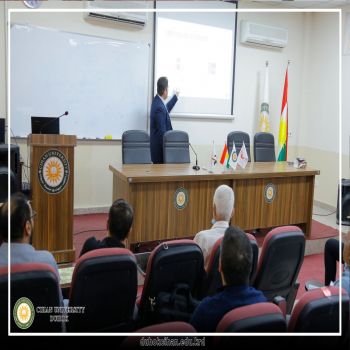 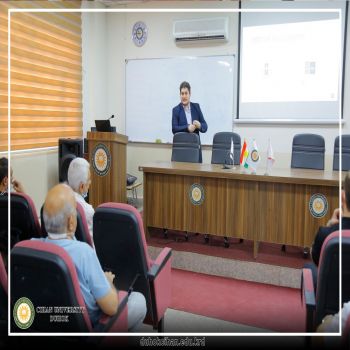 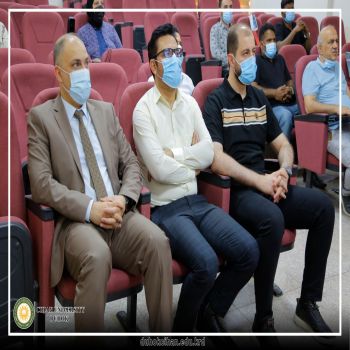 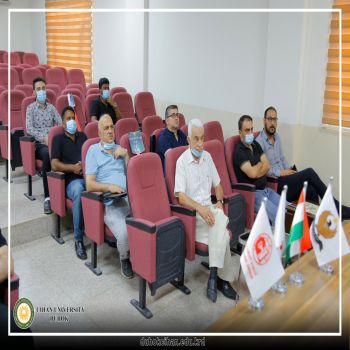