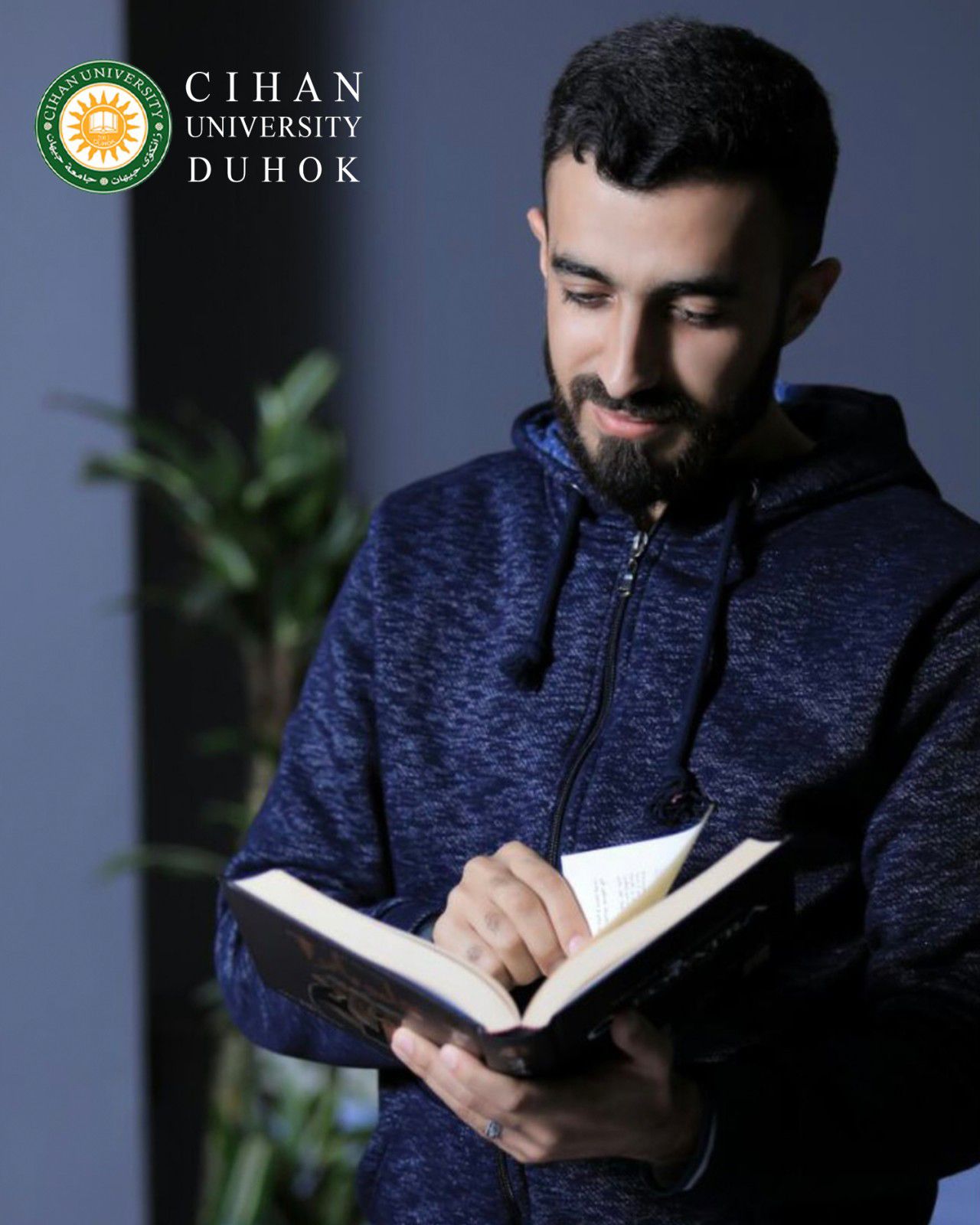 Sheyan Mehdi is a 2nd year English department student at Cihan University Duhok. One of the best readers who spends most of his time reading books. A good number of researches and reports of Sheyans have been published in magazines and newspapers. For example, these different magazines:

He has been working with the International Film Festival in Duhok for 3 years, more specifically doing press conferences and panels. Also, currently he is working as a literary critic, and has participated in many interviews and discussions . Although he has done all this, he feels it is not adequate enough for a real reader, and his goal is to introduce everyone to the world of books, that’s why student Sheyan posts and summarizes books on his Instagram and Facebook accounts, so readers can benefit from it . Also, it’s been 2 years Sheyan has worked on a project called “Be a Reader”. In this project he collects books, and opens small libraries in public places, where many people visit. For example, barbershops and health clinics. So while they are waiting for their turn, they can read 2 pages in a book instead. His goal is to create a “book reading culture” for people. So far Sheyan has opened 38 small libraries in duhok and the neighboring towns. God willing soon he will open a small library in the English department.