The President of Cihan University-Duhok participated in the Sister Cities Agreement Signing Ceremony between Duhok, Kurdistan Region and Gainesville, Florida 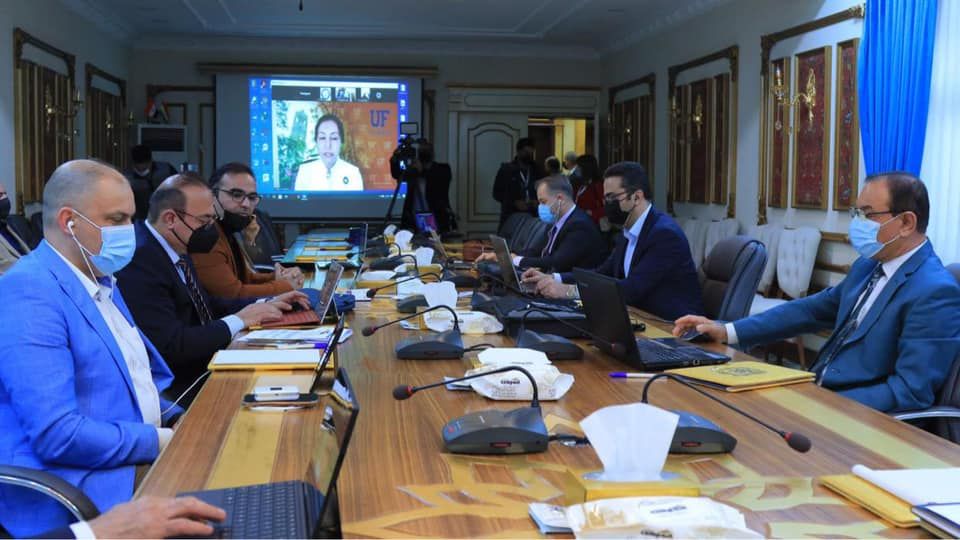 The President of Cihan University-Duhok participated in the Sister Cities Agreement Signing Ceremony between Duhok City, Kurdistan Region and Gainesville, Florida.
Today 8/3/2021, Professor (Dr. Zeravan AbdulMohsen Asaad), President of Cihan University - Duhok, participated in the signing ceremony between Dohuk city, represented by the Governor of Dohuk, Mr. (Dr. Ali Tatar) and Gainesville city represented by Mayor (Mr. Lauren Poe) on an agreement To establish a mutual friendship and cooperation between the public and private sectors in both cities.
In the presence of a group of university professors and Duhok governorate employees, and this common interest aims at economic development, health care, sustainability, education, business, and the desire to enhance mutual understanding between the two cities.
In the end, a detailed introduction was presented about each of the city of Dohuk and the city of Gainesville, and about the history of the two cities. The attendees also shared views and expressed their views on this agreement and its importance. At the end of the session, the partnership agreement was signed to serve both parties in all fields. 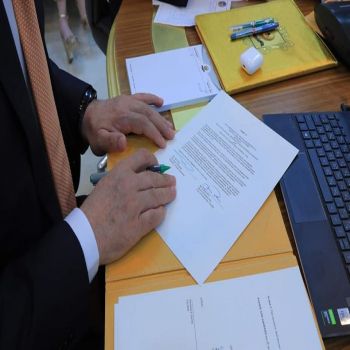 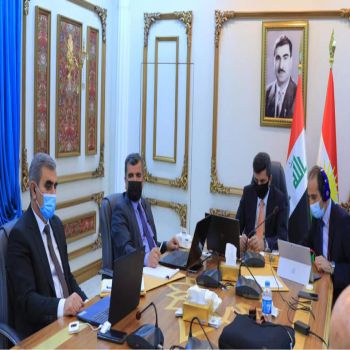 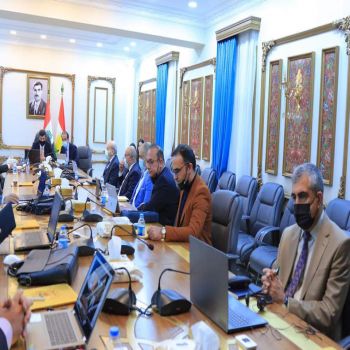 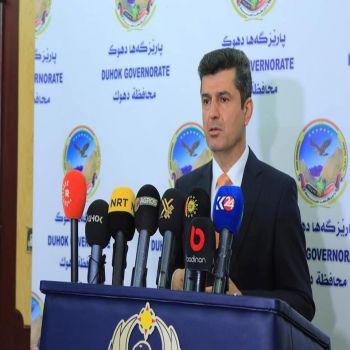 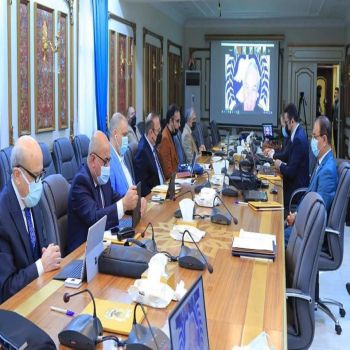 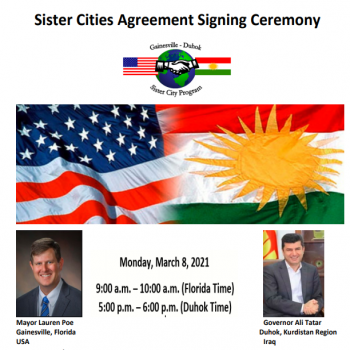