A symposium entitled: Symptoms of depression 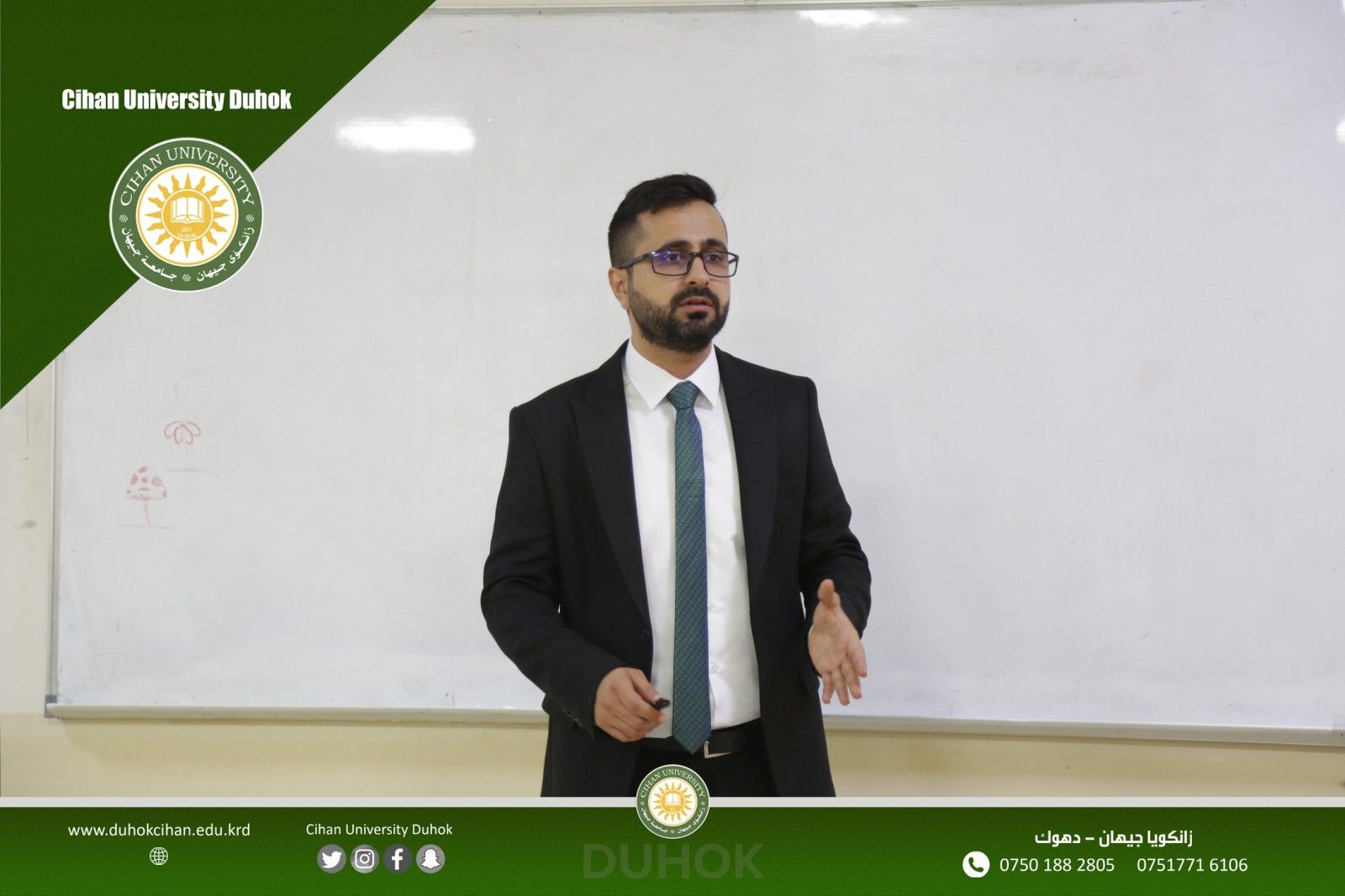 On (Sep 21, 2022)  in the presence of the head of departments and lecturer a symposium entitled (Symptoms of depression ), was presented by (Asst Lect. Mr. Ali Abdulqader Mohammed) from the public education department , Where it has been explained about Depression whic is one of the most prevalent disorders in the world, and every person in his life sometimes suffers from symptoms of depression, and many of them do not know how to deal with their symptoms, and sometimes this leads to the individual being depressed. The disorder, according to the World Health Organization, depression will be one of the most common disorders in the world in 2030 and is similar to an epidemic and depression is one of the disorders that leads to a great burden on the individual, the family and the government., At the end of the symposium a set of questions and answers were raised on this subject 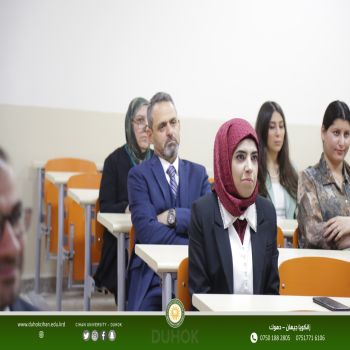 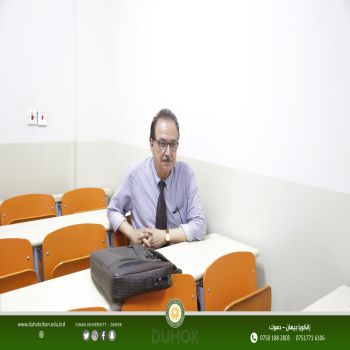 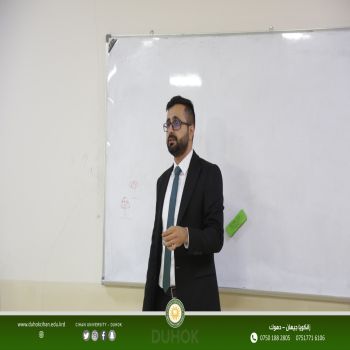 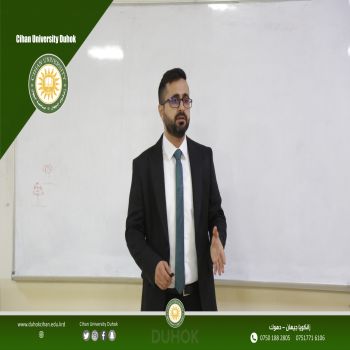 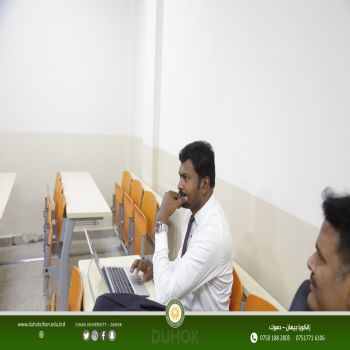 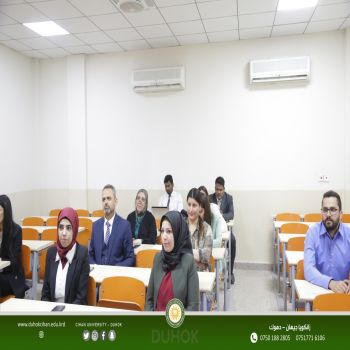