A symposium entitled: The Medes Empire 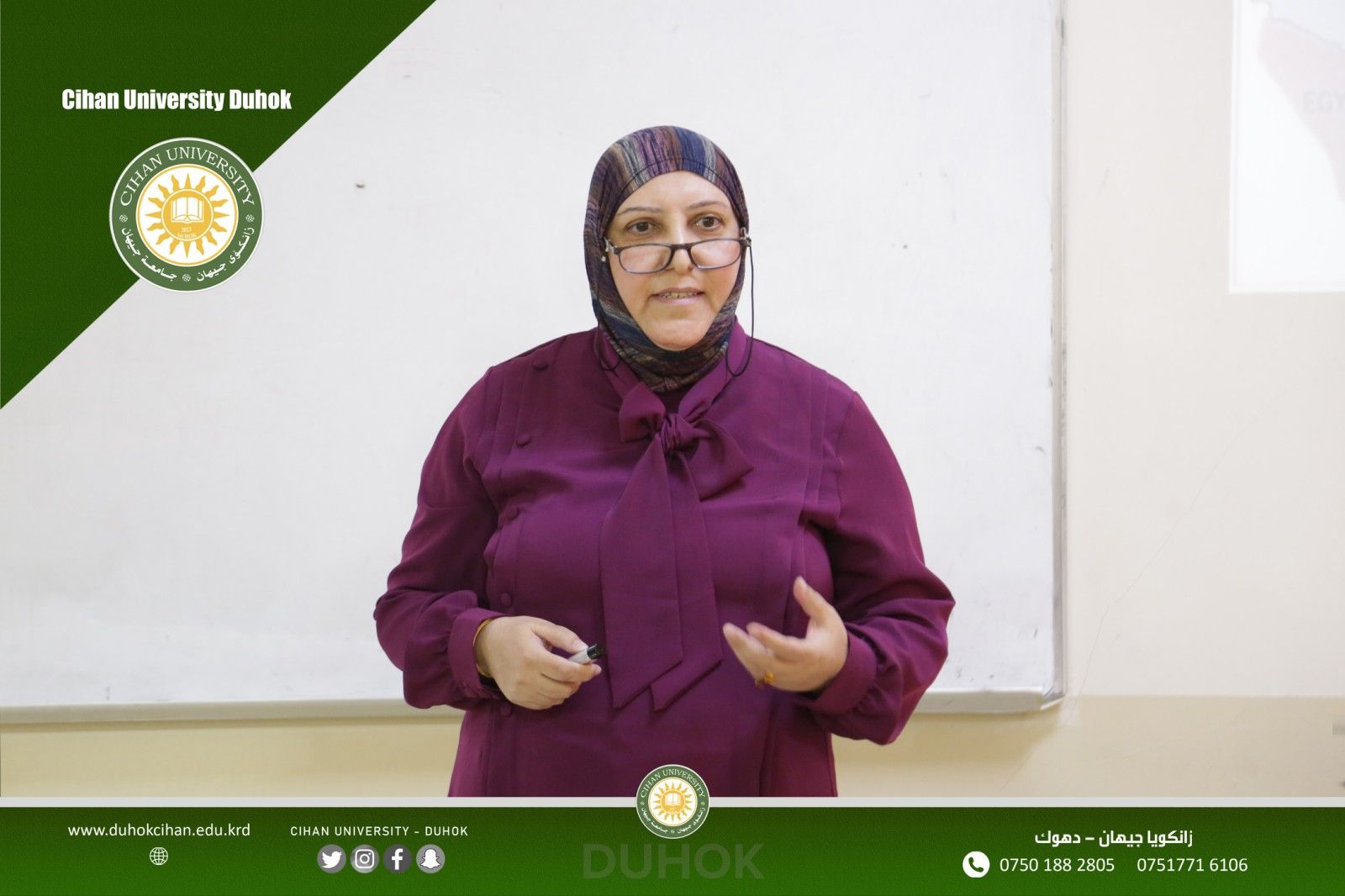 Today on (Nov 11, 2022) in the presence of the head of departments and lecturer a symposium entitled (The Medes Empire), was presented by Assistant Professor (Dr. Nawroz Ramadhan Khalil) the head of the English department, Where it has been explained about The Medes were one of the people who settled in the Zagroz Mountains in the past, where they lived with the other half of the Hurrians in the northwest of what is now Kurdistan. Herodotus called the Median tribes the name of the Aryans. He mentioned in one of his books that the origin of the Medes, based on the Old Testament of the Bible, was that they were descendants of Japheth, the son of Noah. a set of questions and answers were raised on this subject. 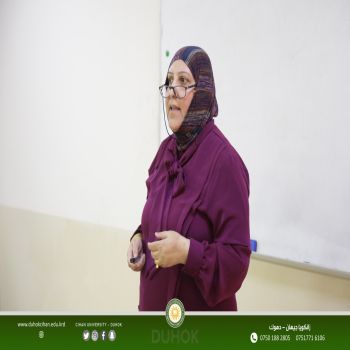 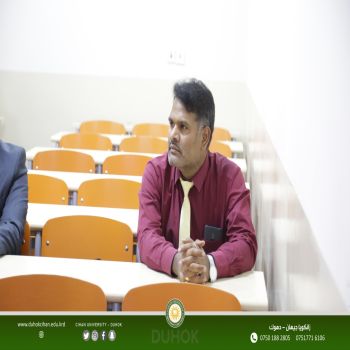 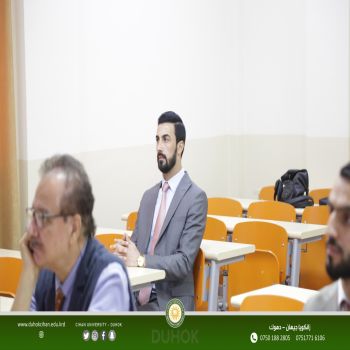 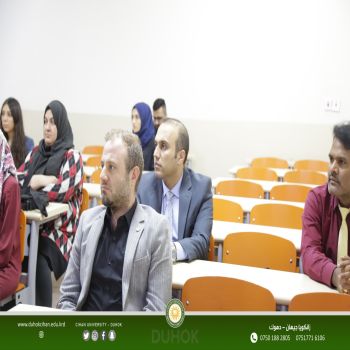 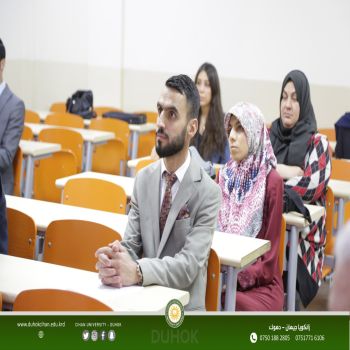 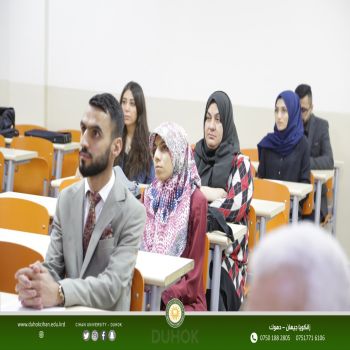 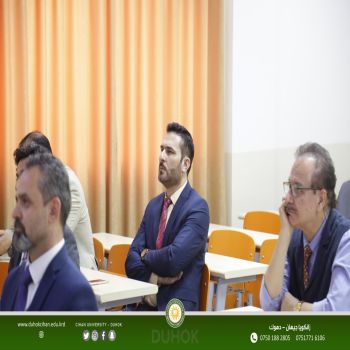 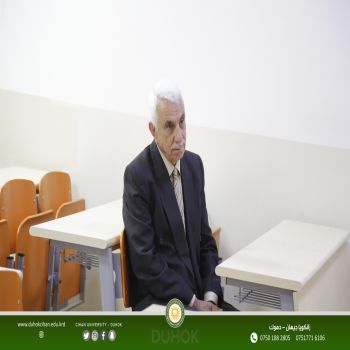 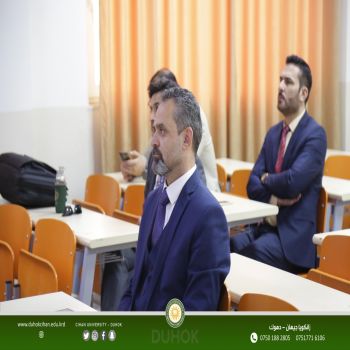 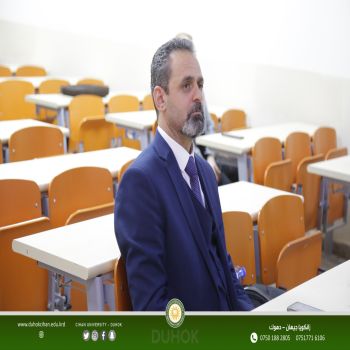 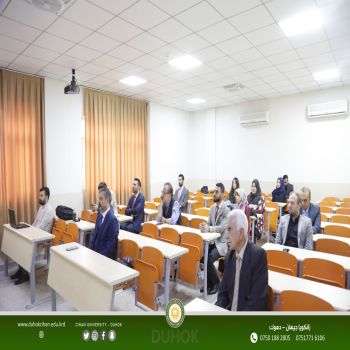 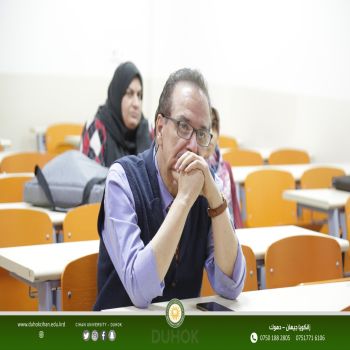 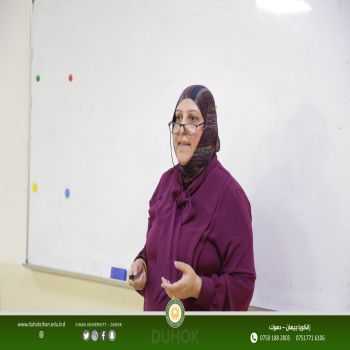