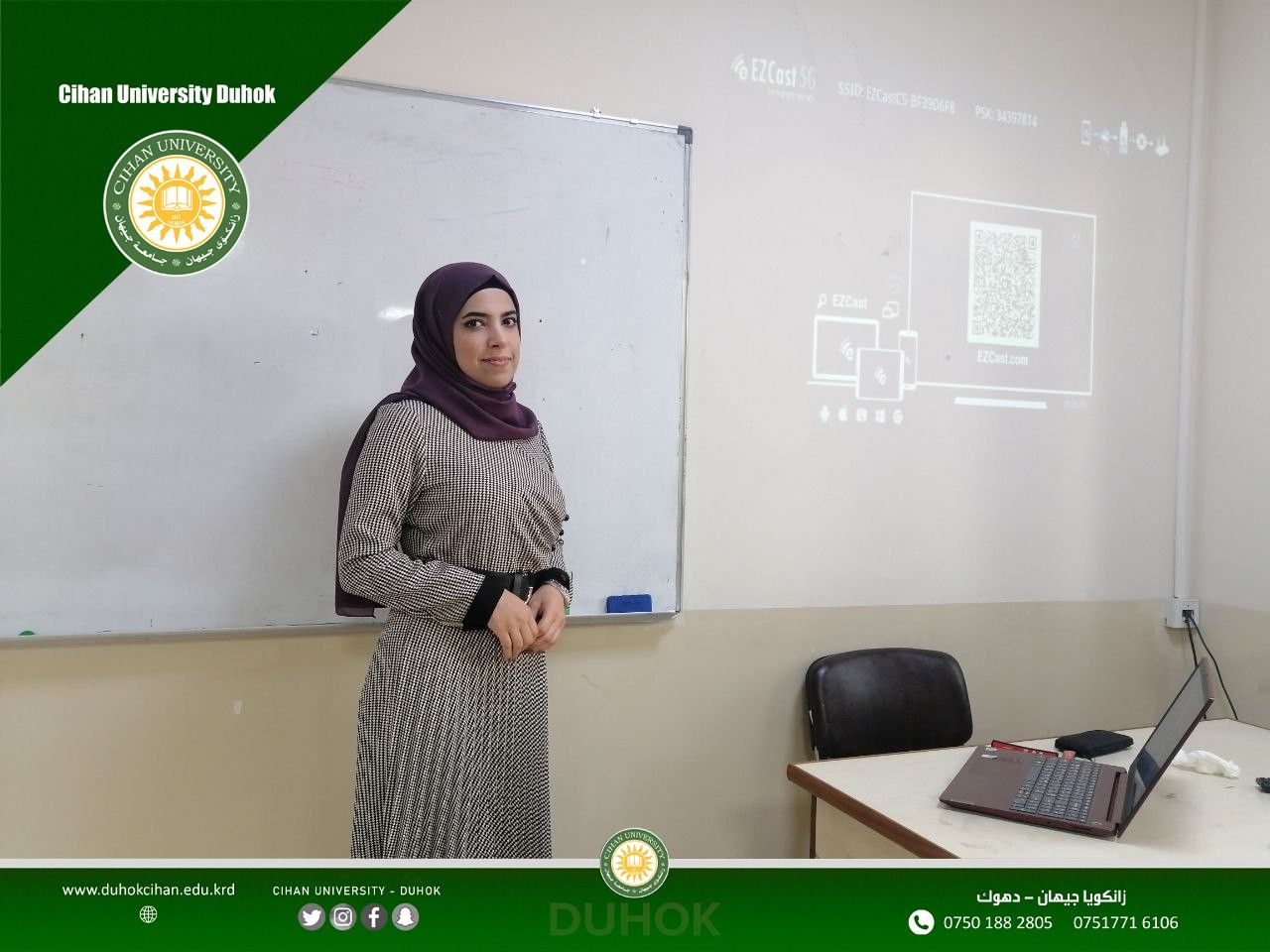 Today on (Nov 28, 2022) in the presence of the head of departments and lecturer a symposium entitled (stubbornness behavior in children), was presented by Assistant Lecturer (Ms. Wafaa Ali Kader) from the public education department, Where it has been explained about Stubbornness is a common behavioral disorder that occurs for a short period of a child's life, and it may occur and may take a continuous pattern, described as fixed in behavior, and described within aggressive tendencies in children, and is considered a result of the collision of the desires and aspirations of the child and the desires and prohibitions of adults and their orders, Stubbornness in children is considered a natural behavior, especially in early childhood from the age of 2: 6, because this stage is when the child expresses his independence, trying to prove himself. Stubbornness is evidence of the psychological and mental development of the child, but it is known that if something increases, it becomes a behavioral problem that needs treatment. The percentage (16-22%) of children of primary school age was found in samples from society, and it was noted that it is more common among males than among females, especially before puberty. At the end of the symposium, a set of questions and answers were raised on this subject 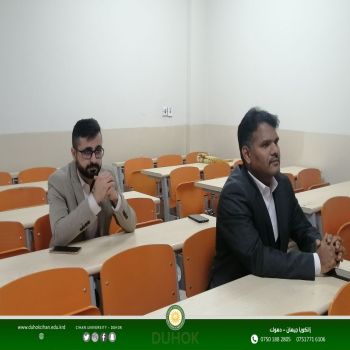 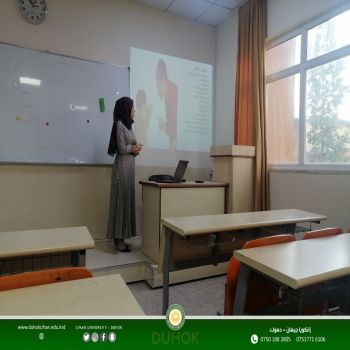 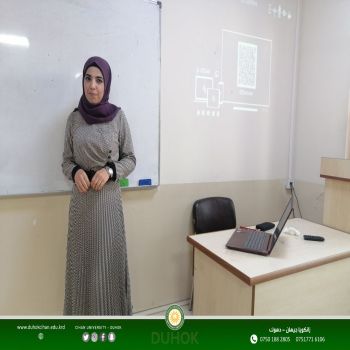 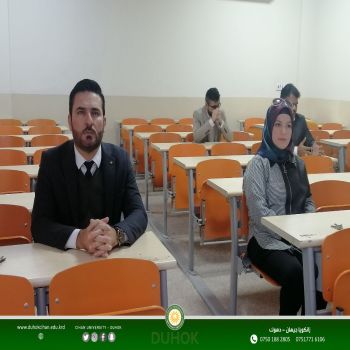 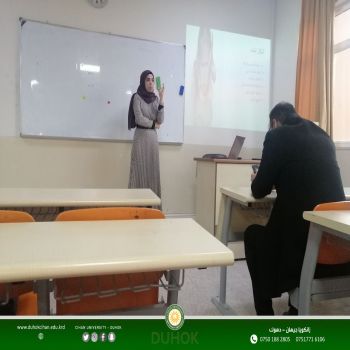 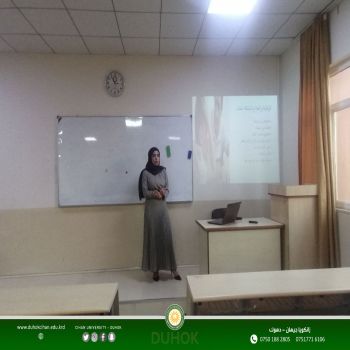 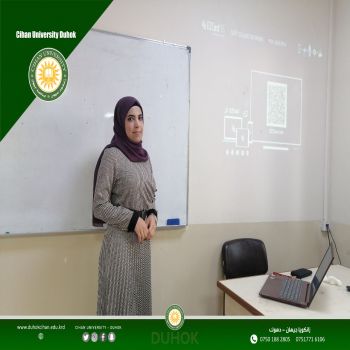 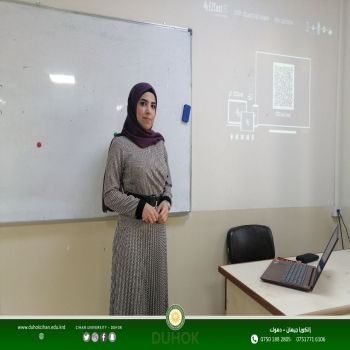