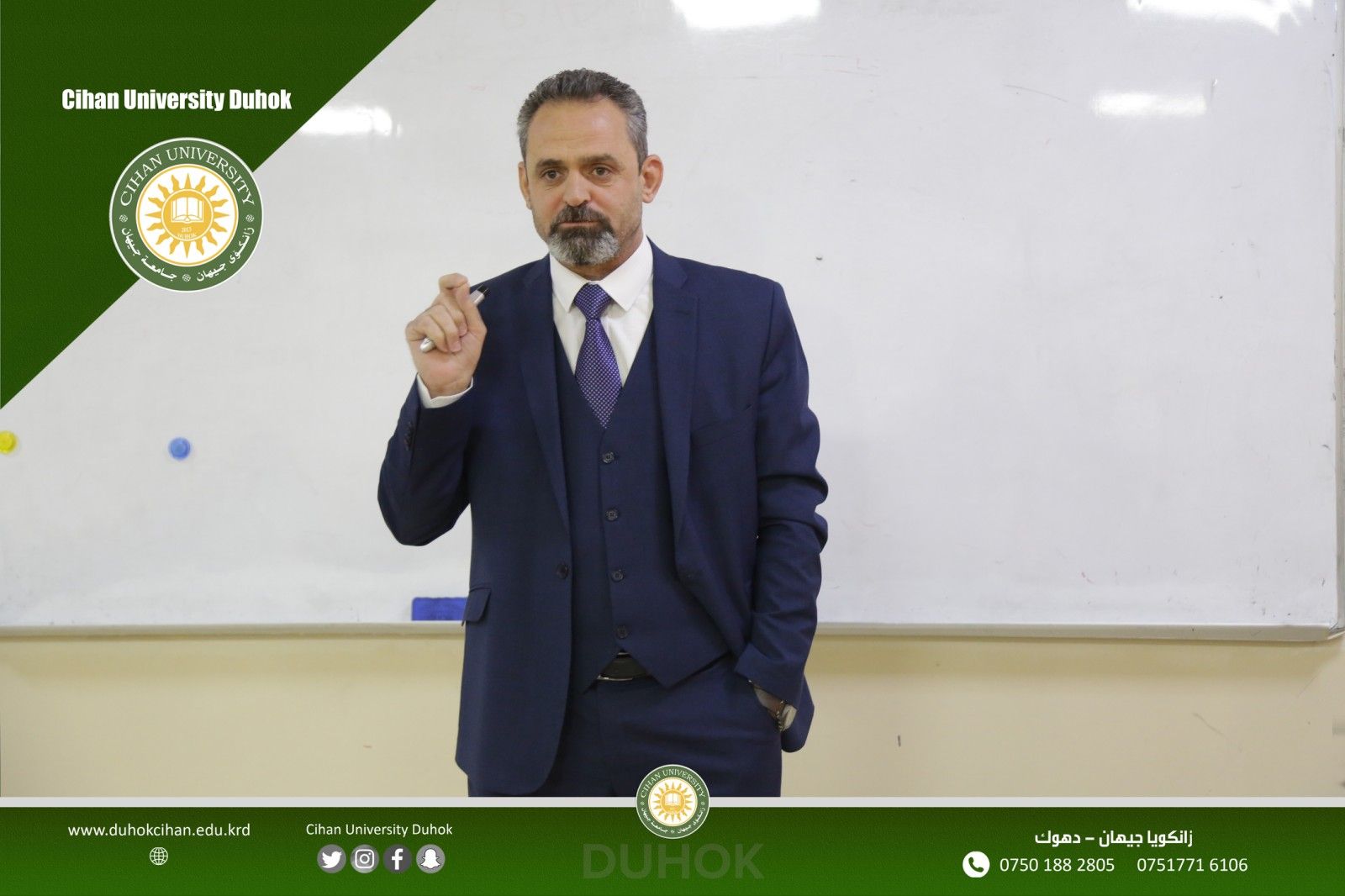 Today on (Nov 8, 2022) in the presence of the head of departments and lecturer a symposium entitled (Semantic approaches between English and Spanish PHONETICS & PHONOLOGY II), was presented by Assistant Professor (Dr. Ahmad Abdulkareem Shaban) from the English department, Where it has been explained In general, the worksheet attempts to give a clear idea of the semantic convergences between Spanish and English languages and the differences where they exist. In addition, this second seminar gives examples of many similar vocabularies and linguistic roots between English and Spanish only with different prefixes and suffixes sometimes. As we mentioned in the previous seminar that colonialism usually tries to impose its culture and one of the most important forms of this imposition is to make the language of the colonial country the official language, and there is no doubt that the English language in the past centuries was under the effects of French and Spanish cultural colonization in particular, which made English adopt a lot of vocabularies and terminologies in both languages, especially Spanish, which represents the most closely related root of the Latin language, which represents the closest root to the Latin language, which is also the basic root of French itself., a set of questions and answers were raised on this subject. 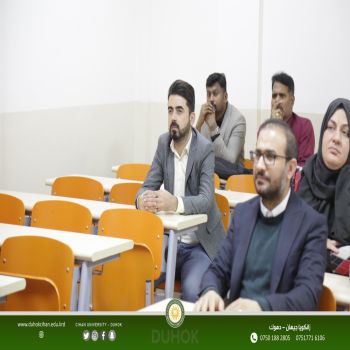 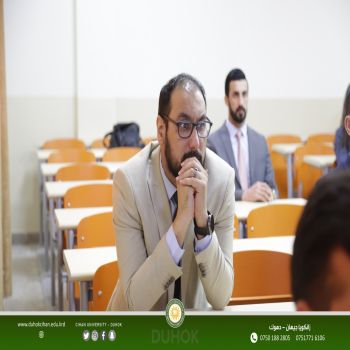 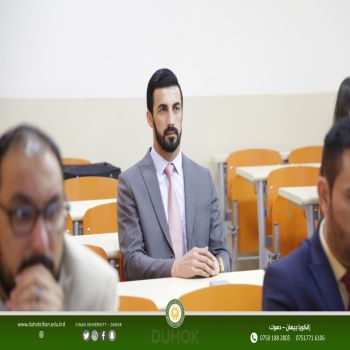 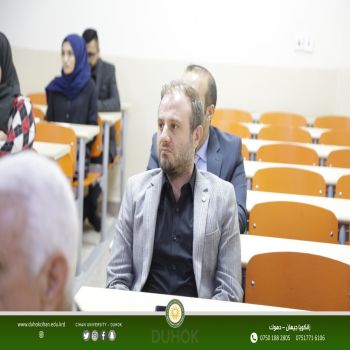 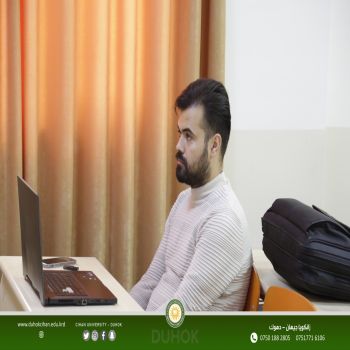 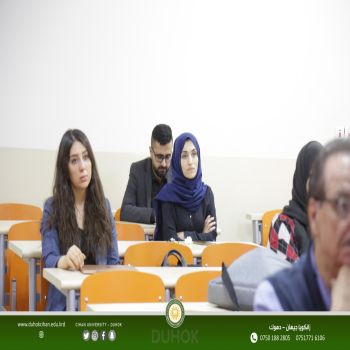 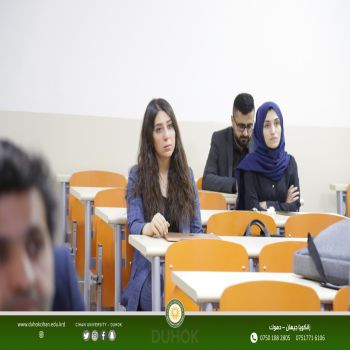 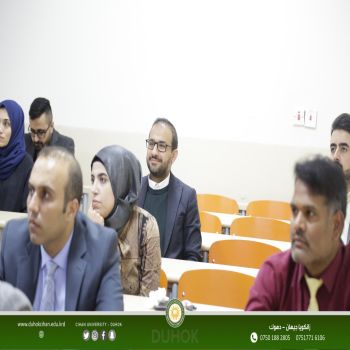 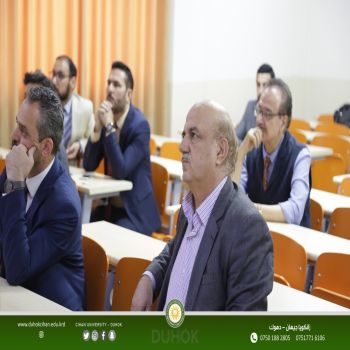 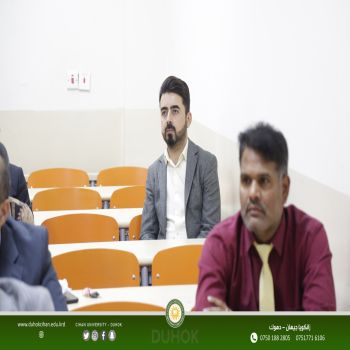 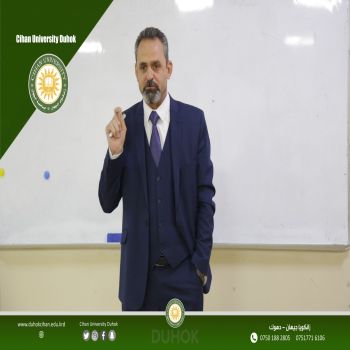 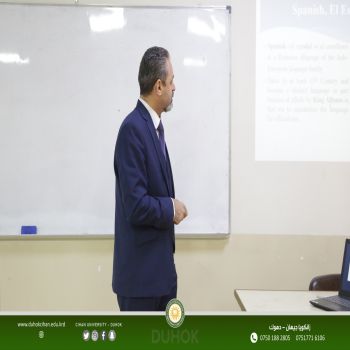 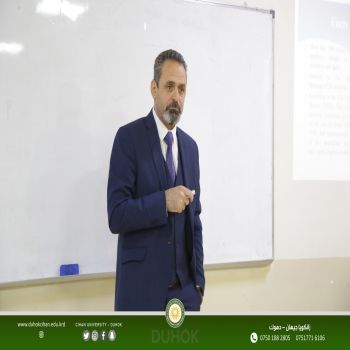 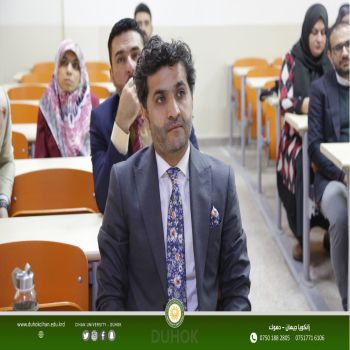