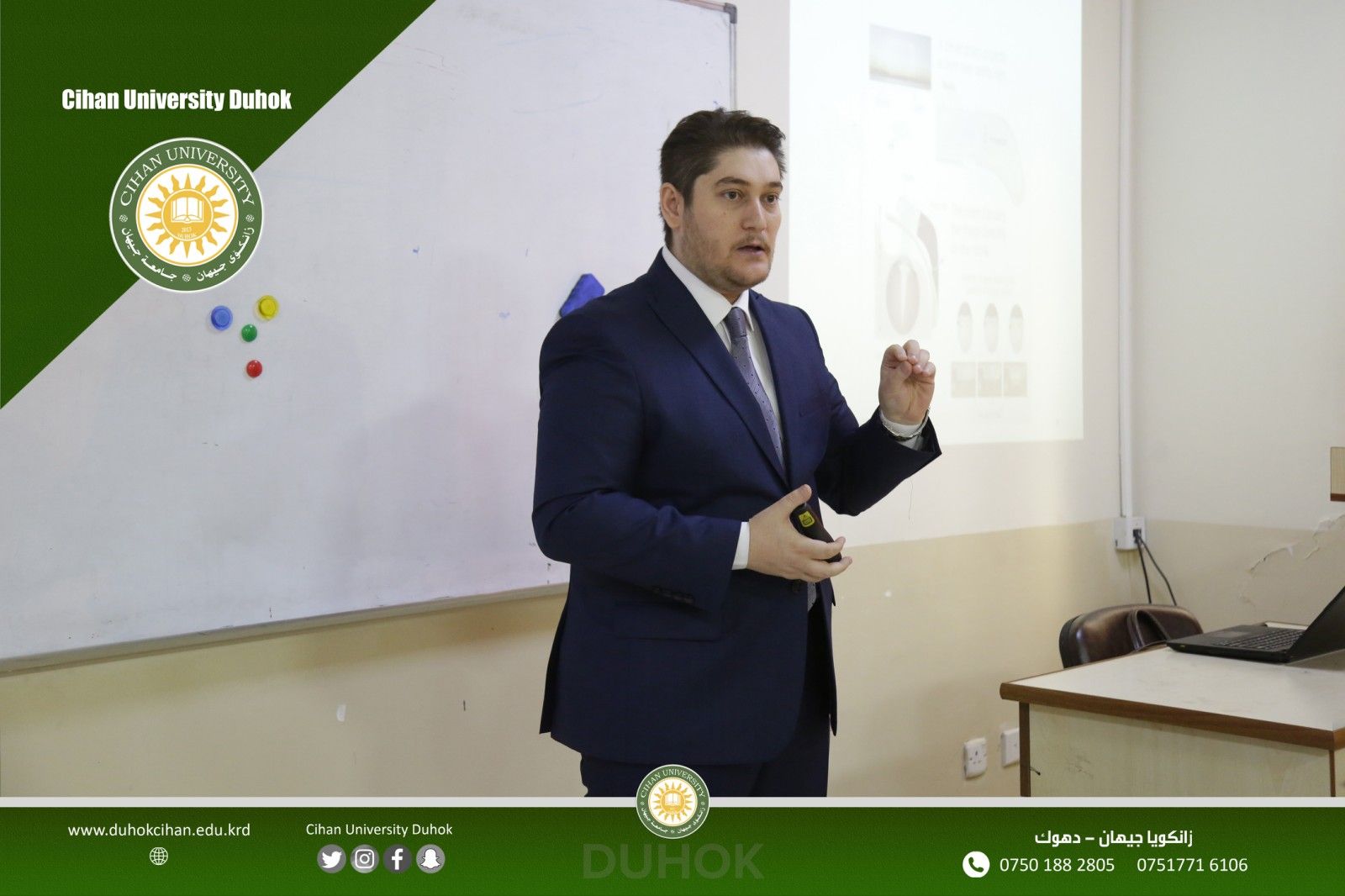 Today on (Nov 22, 2022) in the presence of the head of departments and lecturer a symposium entitled (Google Glasses Functions), was presented by the Assistant Lecturer (Mr. Bilal Hikmat) from the Computer Science department, Where it has been explained about 3D virtual reality, including the current generation of multi-user virtual worlds as google glasses, has had a long history of use in education and training, and it experienced a surge of renewed interest with the advent of Second Life in 2003. What followed shortly after were several years marked by considerable hype around the use of virtual worlds for teaching, learning, and research in higher education, With how fast the current generation is now moving, it was foreseeable that something like Google Glass will eventually come around. Having a wearable device with a more powerful computer system and a monumentally cheaper price tag than the whole Apollo mission is a great way to compare and show how far technology has come. Google Glass with its camera features, GPS navigation, and interactive AI might be a ways to go when it comes to legality and social acceptance but it has definitely already broken ground and raised concerns. Competition from companies like Apple, Microsoft, and Sony among many others are rumored to have already been working on their own pair to rival the Glass (Houghton, 2013). Eventually, the masses will be sporting their favorite wearable computer and many of those are already being dubbed as – “Glassholes.”. At the end of the symposium, a set of questions and answers were raised on this subject 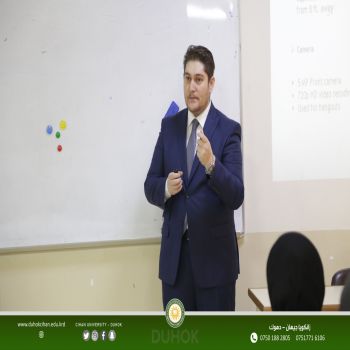 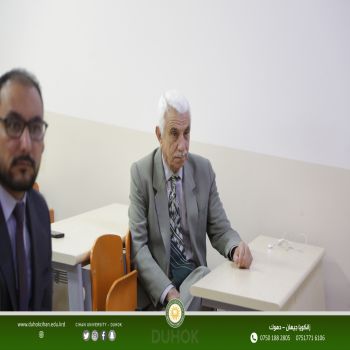 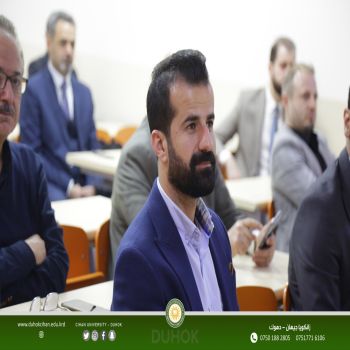 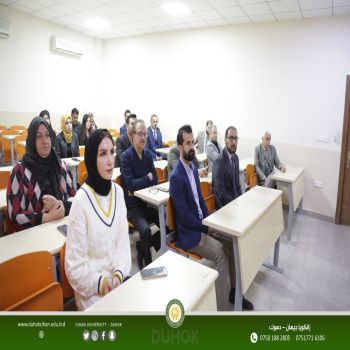 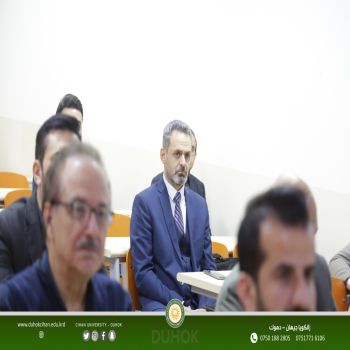 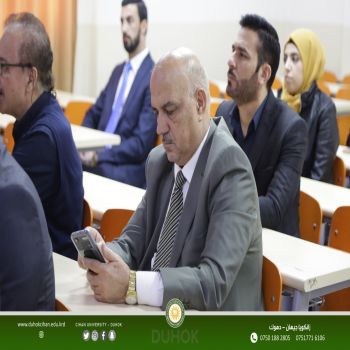 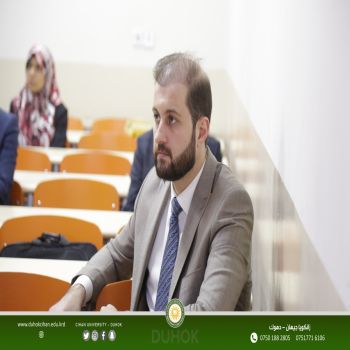 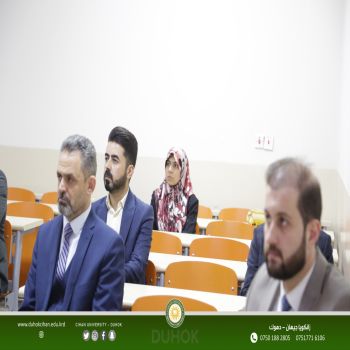 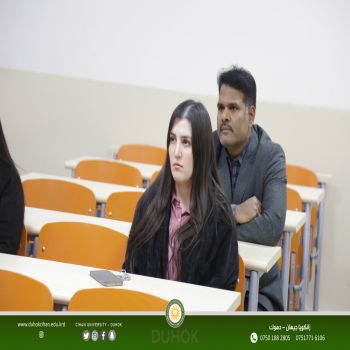 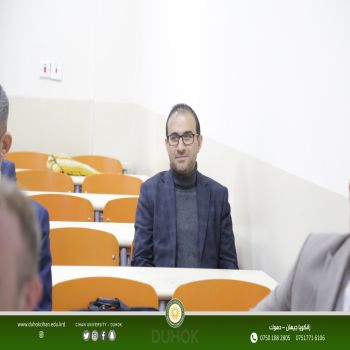 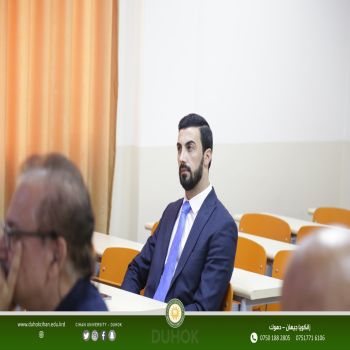 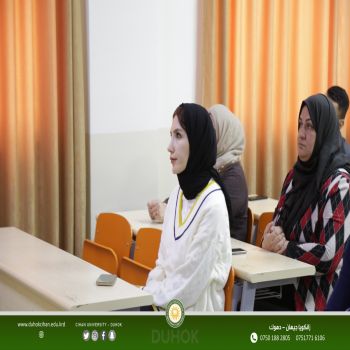 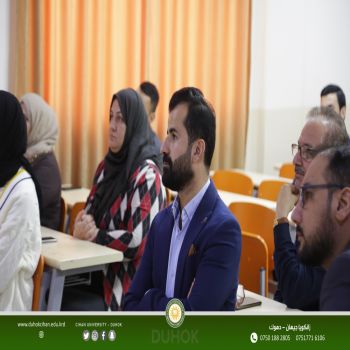 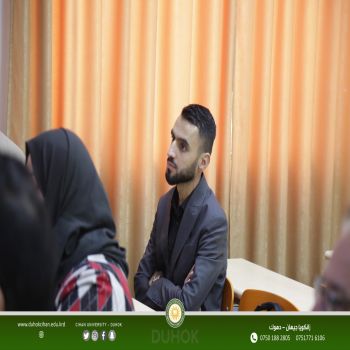